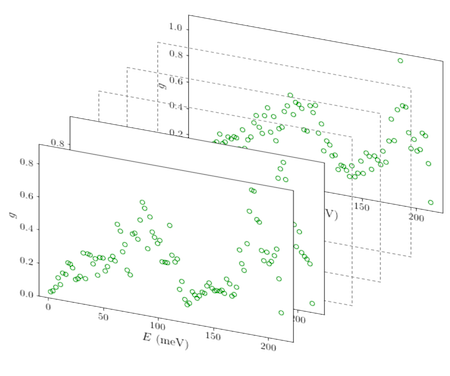 END_OF_DOCUMENT_TOKEN_TO_BE_REPLACED

From Wikipedia: “A glacier is a persistent body of dense ice that is constantly moving under its own weight; it forms where the accumulation of snow exceeds its ablation (melting and sublimation) over many years, often centuries”

But what is value of b, the power factor?

Sub-pixel image correlation techniques for satellite imagery were developed and used in this study to obtain accurate 3D model of the glacier surface, and then its moving speed, u, and helped constrain the value of b. 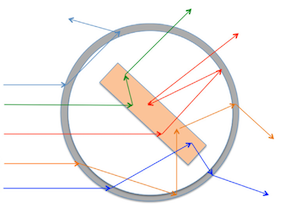 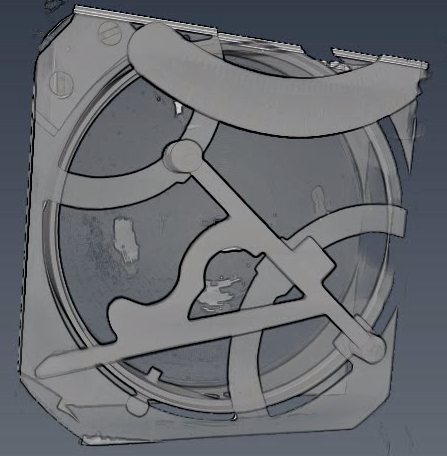 A snapshot of a neutron CT reconstruction.

Neutron has greater penetration depths and has different cross section dependency on elements than X-ray. Neutron tomography can be used to study a variety of larger samples and is finding applications in engineering, material science, biology, and archeology. This package is in use by ORNL neutron imaging beamlines for neutron CT reconstructions.